Fluoride with Lead: A Toxic Combination

According to a recent report published by the Fluoride Action Network, fluoridation chemicals added to public water supplies can leach lead from water pipes and increase lead levels in children’s blood. The report, produced in light of the current lead poisoning crisis in Flint, Michigan, explains that fluorosilicic acid (the chemical that fluoridates the drinking water) intensifies the corrosion from lead pipes and fixtures. 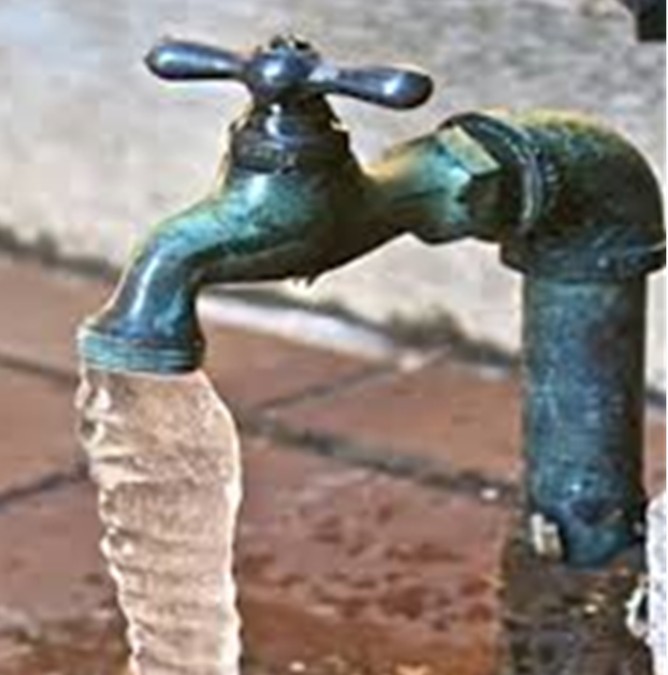 Fluorosilicic acid is a caustic fluoride byproduct of the commercial fertilizer industry and is added to public water supplies, including Flint’s, in a failed effort to prevent tooth decay. (See our many posts on Fluoride that explain this.) Even though lead water pipes were banned in 1986, these pipes are still in use throughout the nation’s water supply infrastructure.

Fluoride increases the acidity of the water and accelerates the leaching of lead, not only from the waterline pipes, but also from the brass fixtures on your sinks and showers. (There is 1% to 3% lead in brass.) Studies have found that children living in areas with fluoride treated water have higher levels of lead in their blood.

In a study by National Institute of Health (NIH) and Food & Drug Administration (FDA), scientists found that fluoride facilitates the uptake of lead into the blood of laboratory animals, and magnifies lead’s toxic effects on the body.

It was also found that lead can magnify the damaging effects of fluoride thereby affecting our teeth (dental fluorosis), bones (osteofluorosis) and brain health (fluoride is a neurotoxin). (See our other posts under Fluoride Category)

So if you are drinking fluoridated water without filtering it, you may be creating a heavy metal toxicity issue (in addition to the fluoride injury) for yourself. It is important to be aware and be proactive in preventing this.

Reply Fran
6:00 PM on July 26, 2016
You bring up some really important concepts that explain how fluoride is so much more toxic than what we already know. Thanks for writing this!
/