There are so many ways to detoxify your body from heavy metals. The most familiar are chelation, salt/clay baths, cilantro and homeopathics. All of these are certainly good and can be very effective. But another simple technique that is also very effective is ingesting diatomaceous earth. 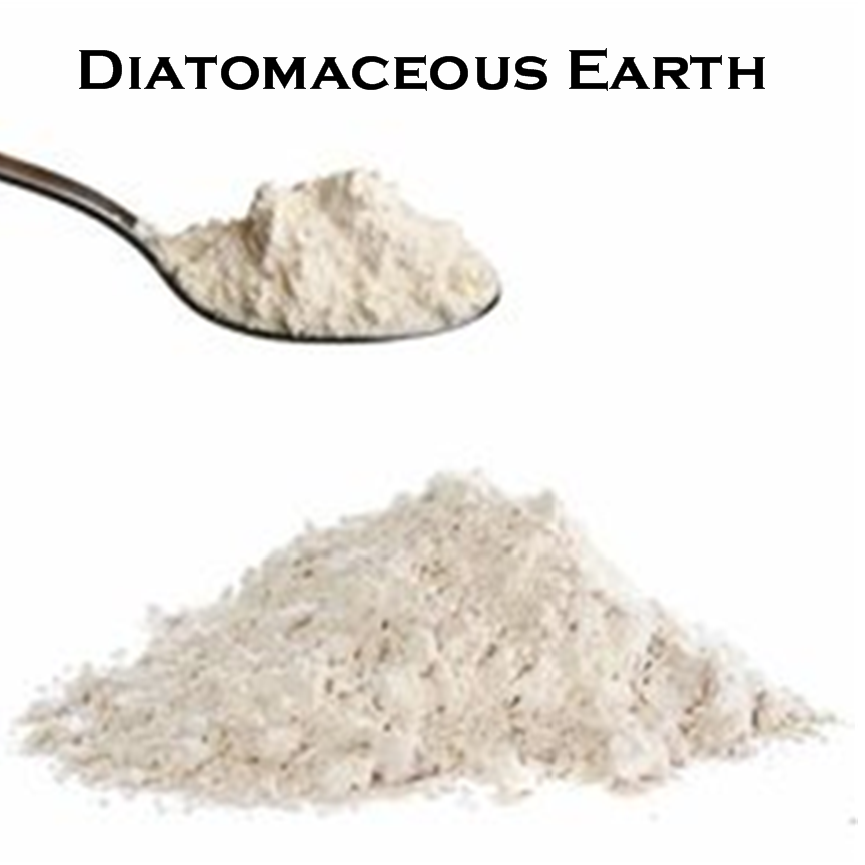 Diatomaceous earth is a powdery dirt-like substance found naturally in the earth’s soil. These powdery substance is are chalky and tasteless. These particles are called diatomite, and the resulting mixture from the powder is known as diatomaceous earth.

Conventionally, diatomaceous earth has been used for insect control, specifically bed bugs and garden insects. As for human purposes, it has been found to be effective for killing intestinal parasites and removing heavy metals from the body.

There are many benefits to daily ingestion of diatomaceous earth:

Start by mixing one level teaspoon of diatomaceous earth into an 8 ounce glass of water before breakfast. Then, take another teaspoon in water before going to bed.

Diatomaceous earth is so safe that it’s approved by the FDA and is a food product that is part of the Generally Recognized as Safe (GRAS) database. That database includes food products that have exhibited no harmful side effects in any significant studies to date.

Whether you’re cleansing heavy metals from your body or reducing harmful bacteria in your digestive tract, diatomaceous earth is a valuable natural substance prized for its simple and natural detoxification effects.

Use it daily for better health.

Reply onecelestialdog
1:41 PM on November 20, 2017
It sounds like Diatomaceous Earth is the thing to use. And a good multi-purpose item. I can't wait to get my hands on it.
/