Once the mainstay of dentistry, amalgam mercury fillings are now in sharp decline and have been discontinued in several countries. Despite its deceptive name "silver fillings," amalgam's main component is actually mercury, a neurotoxin and a heavy metal. 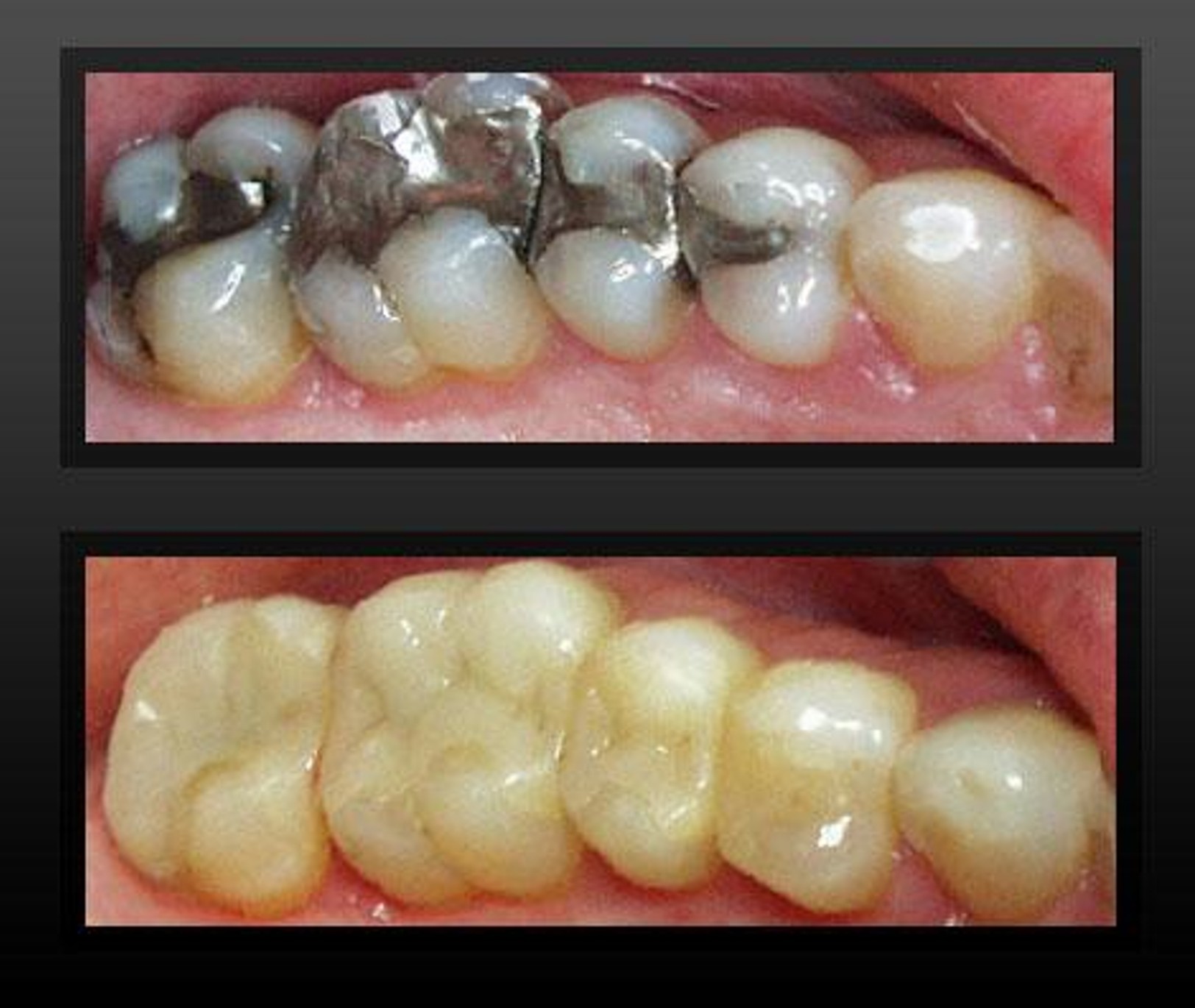 The banning of mercury fillings has become a worldwide issue. The use of mercury-silver or amalgam dental fillings has been completely outlawed in Sweden, Denmark and Norway. Twenty-five other European countries have strictly limited the use of silver mercury amalgam.

This European ban officially started July 1, 2018 when mercury filling material was banned for children under the age of 15 and for pregnant or nursing women — banned everywhere in the massive European Union (EU)— 28 countries in all. With a population totaling more than half a billion people, this is good news knowing that the next generation of Europe's children are safe from toxic dental mercury.

It is unfortunate that we can’t have the same future for our own American children.

“In sharp contrast, the U.S. government has done nothing to protect these vulnerable populations from exposure to amalgam’s mercury,” says a petition filed by Consumers for Dental Choice (CDC), which has been vigorously campaigning for mercury-free dentistry, since its founding back in 1996.

Just recently, Nepal has jumped on the bandwagon. As of March 2, 2019, they too have banned the use of mercury fillings for children, pregnant or nursing women. (Look here) It’s marvelous to see the anti-mercury movement reaching that part of the world.

As other mercury usages decline (thermometers, vaccine preservatives, etc.), dental amalgam fillings have become the single largest use of mercury in the U.S. The Food and Drug Administration (FDA) will not allow dentists to put mercury filling debris into the regular garbage or drain into the waste water, yet the ADA says it’s perfectly fine to put mercury filling material in your mouth. The logic just doesn’t hold up. Mercury has been implicated with autoimmune diseases and chronic health problems. (Here is a ton of research explaining this)

Keeping this toxic substance out of the human body should make a lot of sense to everyone.

Dental amalgam silver filling material is a combination of mercury with other metals like copper and silver. It has been used for nearly 200 years for the treatment of tooth cavities and decay. However, amid widespread health concerns on the use of amalgam fillings in dentistry, it is heartening to see that all European countries, Canada and now Nepal, have either totally banned or discouraged mercury fillings. Children and babies in utero are particularly vulnerable to mercury as their developing brains and neurological systems are especially susceptible to neuro toxic effects of mercury.

America needs to speak up and push the ADA to change its stance on the use of toxic mercury in the human dentition. Our children and future generations will thank us.

Reply dentistinhouston
8:53 AM on May 6, 2019
Hi there, I read your blogs on a regular basis. Your humoristic style is witty, keep it up! Thank You For Providing Such a Unique and valuable information, I enjoyed this blog post.